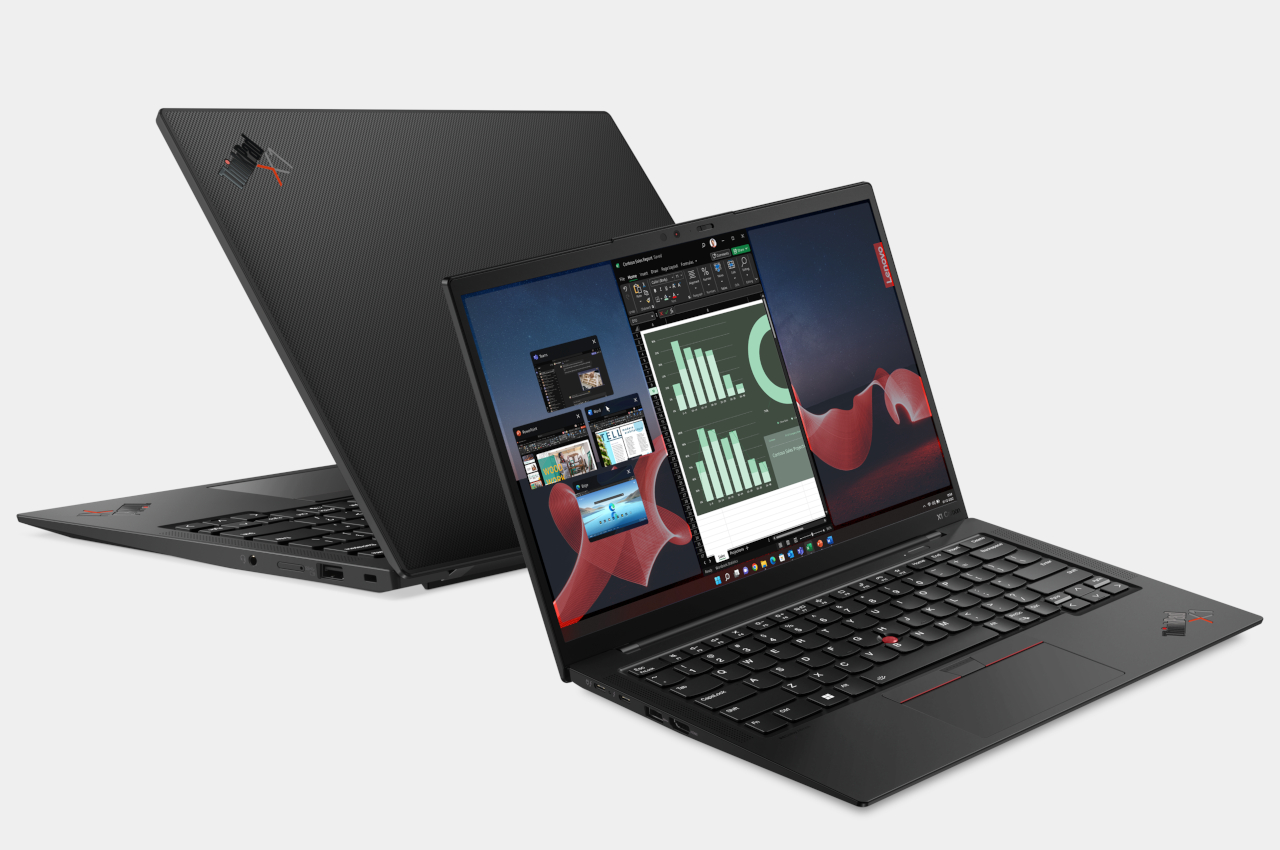 Thanks to a few incidents that rocked our world, a new trend was forced upon both employers and employees. Working from home was never going to last forever, as much as some might have wished, but working at the office like before is no longer ideal either. Hybrid work setups, which saw people dividing their time between the office and any other non-office location, are now an option that some companies and workers have started to embrace. That, however, also meant that they need proper tools that support such an arrangement, particularly a laptop that’s designed exactly for such a scenario. Lenovo’s upcoming generation of ThinkPads is indeed intended to target that market, and the ThinkPad X1 Carbon X11 offers the most powerful and most traditional computing solution among them. 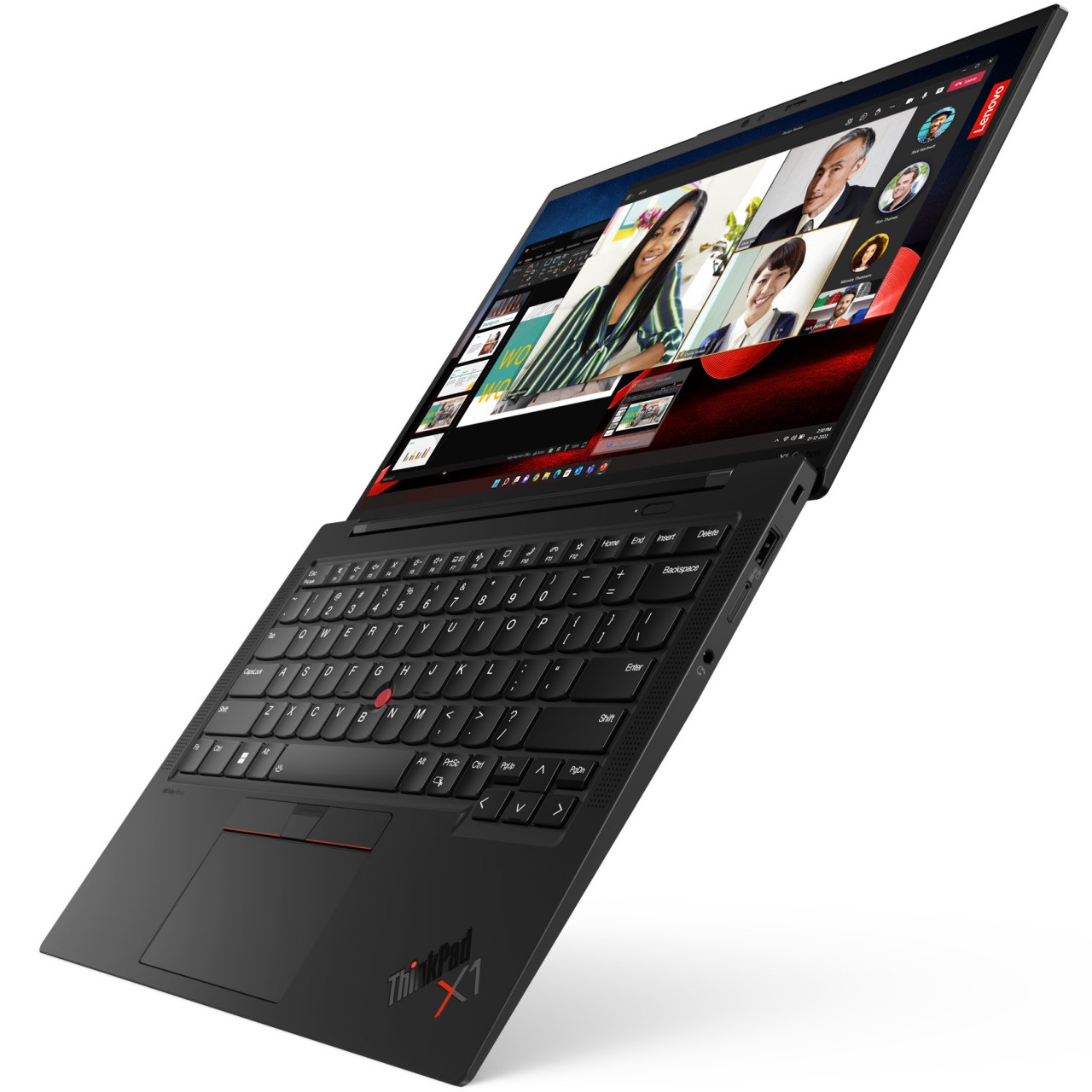 Even before ownership transferred from IBM to Lenovo, the ThinkPad brand has been one of the most trusted names among laptops designed specifically with productivity in mind. It was often seen as the standard for what specs and features should go into a work laptop, and the newly announced batch of portable computers is no different. For the 30th anniversary of the ThinkPad brand, Lenovo is aiming for the latest trend among computer users in the office, that is, working from the office, at home, or even in a public space like a coffee shop. 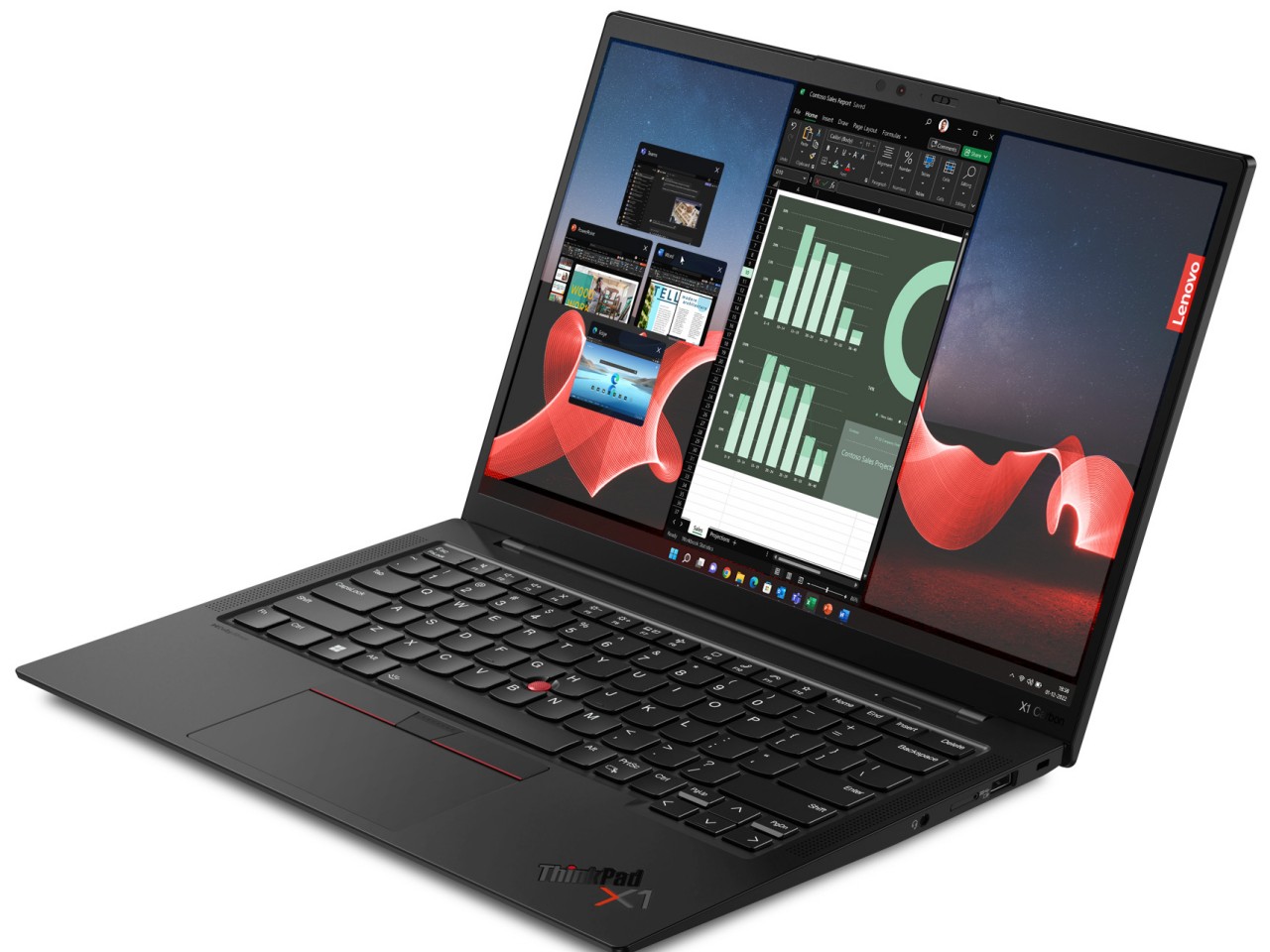 Of course, the Lenovo ThinkPad X1 Carbon Gen 11 has all the basics of a modern laptop powerhouse, starting with the latest Intel Core processors, which would be 13th-gen at this point, alongside up to 64GB of speedy LPDDR5 memory and up to 2TB of SSD storage. The 14-inch screen includes options for different resolutions up to 2.8K, though there is no possibility of adding touch support to that list. The laptop utilizes Intel’s Iris Xe technology for graphics, so using it for gaming might be a little limited.

Lenovo is marketing its new ThinkPads as the perfect hybrid work partner, particularly because of how it can help protect your privacy and security when working out in the open. Its Lenovo View application, in particular, includes features to blur your screen or warn you if an unauthorized onlooker’s face is detected, as well as performance optimizations for video conferencing. It will even warn you when your posture is wrong or if your eyes deserve a break to encourage digital well-being as you spend more time working, even outside the office. 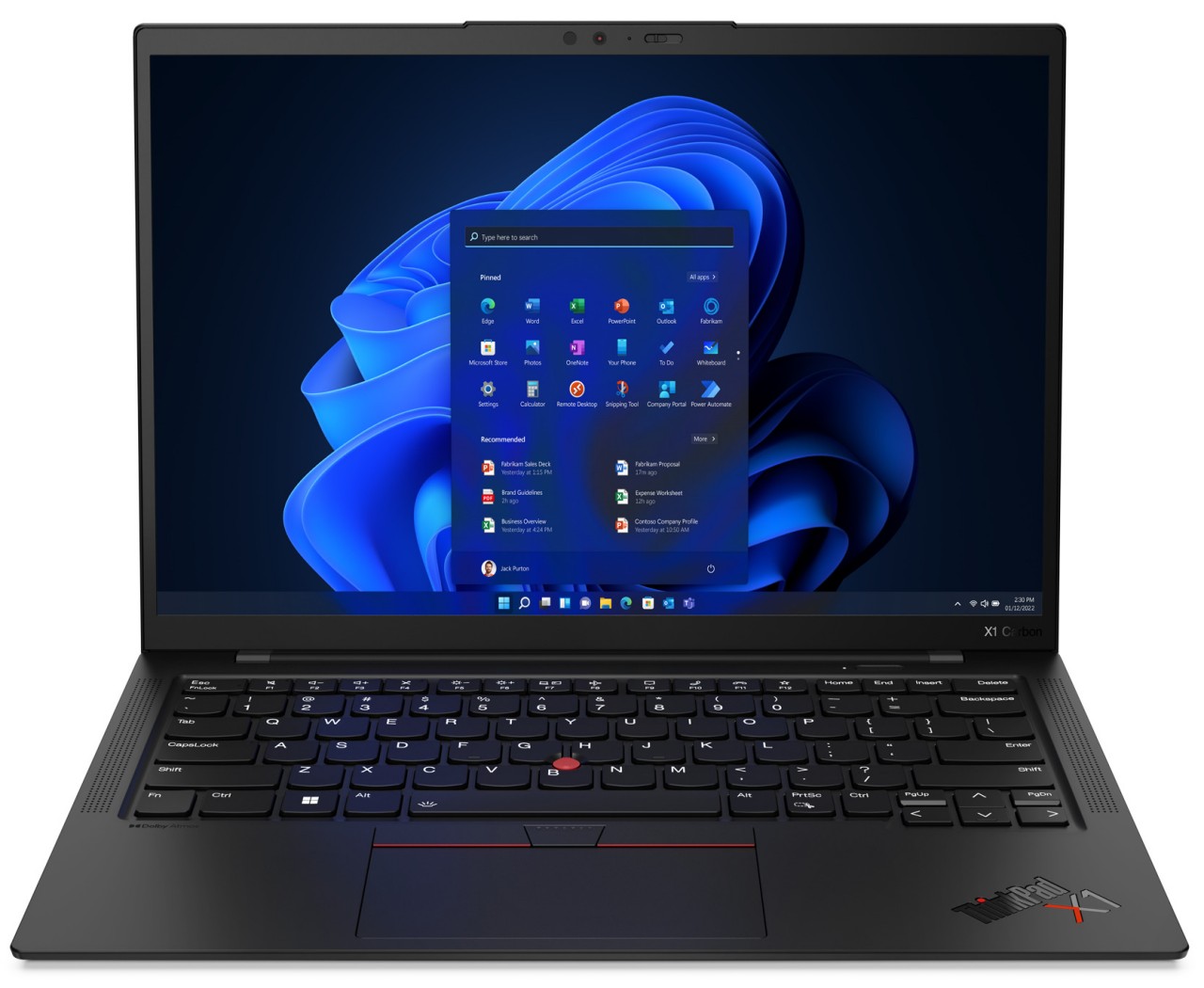 The new Lenovo ThinkPads also represent a step forward in the company’s sustainability commitments. The ThinkPad X1 Carbon Gen 11, for example, uses 90% recycled magnesium in its palm rest, 55% recycled aluminum on its bottom cover, and 100% bamboo and sugarcane fiber for packaging. The Lenovo Commercial Vantage software also provides tips and settings to improve the efficiency of the laptop and help reduce its power consumption or prolong its lifespan. All in all, this new ThinkPad X1 Carbon laptop promises a no-frills hybrid work experience, with no extraneous features and gimmicks to get in the way of your productivity. The Lenovo ThinkPad X1 Carbon Gen 11 launches on April 2023 with a starting price of $1,729. 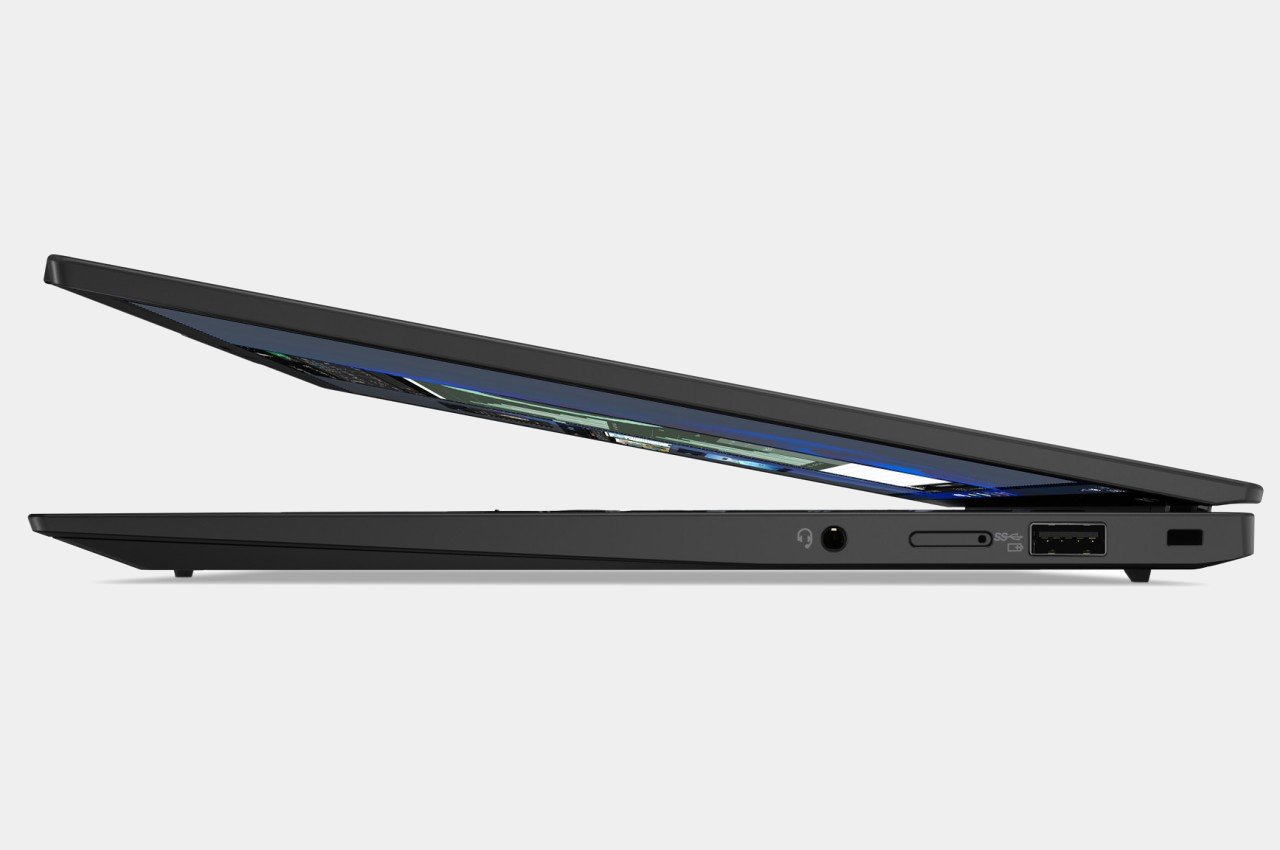 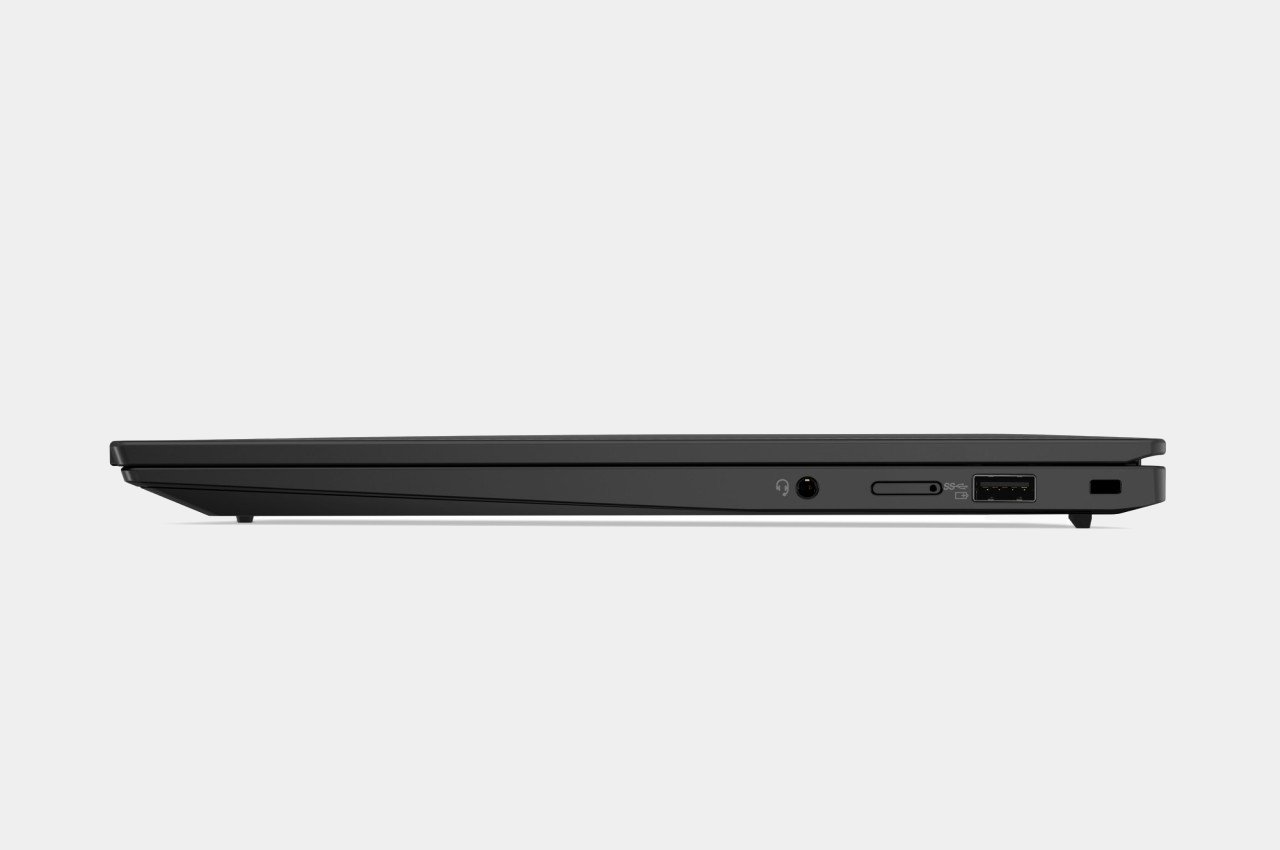